The most annoying comic book ad ever conceived 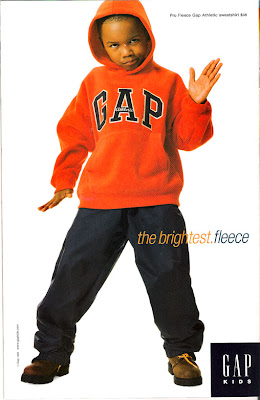 In addition to just how exasperatingly terrible this ad is, it appears that I can't escape being subjected to it.  It seemed like this ad ran for five years in a row around the late 1990s, and every third back issue I buy has this kid plastered on the back of it.  I pulled out Superman: Man of Tomorrow #11 to scan the letters page for yesterday's post, and what do I find staring back at me?  This damn ad, all over again.

Hello, I am running a blog post about what I enjoy in comic books on my own blog tomorrow. I was wondering if it would be okay for me to link this article in my blog post.