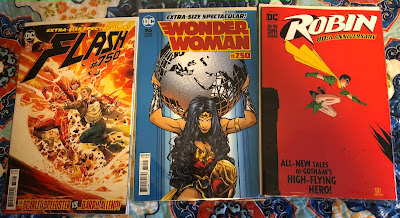 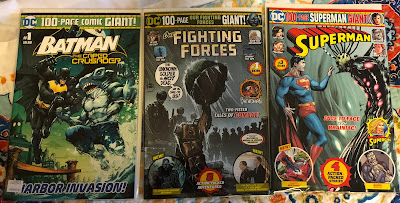 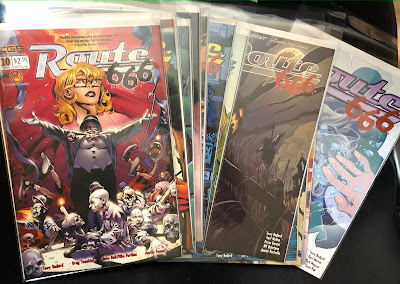 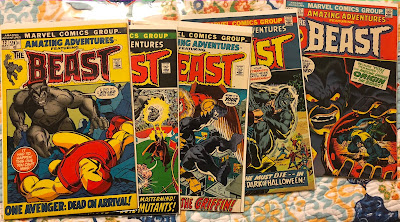 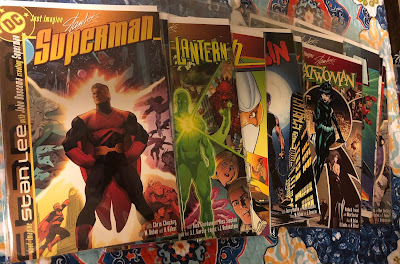 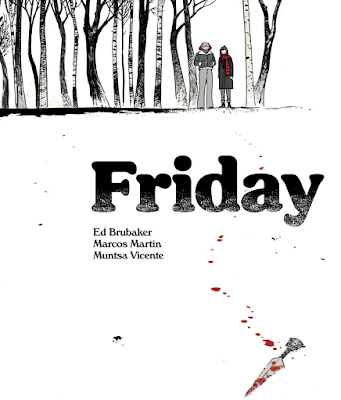 Well, that's it for now. I hope that everyone is safe and continues to, you know, stay inside and read comics. What are you reading these days? Leave a comment and let me know!
Posted by Jeff at 4:35 AM

So are those like, Stan Lee's take on DC characters? That's pretty cool.